"Life on the street"

Already the Etruscans, Venetians, Rhaetians and Celts had a lively exchange about the Etsch Valley. With the development of their routes to the first trans-European road across the Alps, even more life came to Vallagarina. This important road brought new influences and opportunities to earn money. As a result, further settlements also developed between the traffic junctions of Trento and Verona, including road stations, which the Romans established at regular intervals. It is striking that the road in Vallagarina crossed the river only once. Those who did not need the road in the immediate vicinity lived at a certain distance, as the remains of the Roman country villa in Isera still bear witness to today.

Even in the Middle Ages and modern times, the inhabitants of Vallagarina lived essentially from the road, and even more important was the Adige waterway, especially for the transport of heavy goods. Ports and ferry services existed in Trento and Nomi, near Rovereto and Avio. Not a single bridge over the Adige is known in Vallagarina. Along this important transport link, numerous castles developed, from which the traffic routes can be easily surveyed. Castel Beseno is the largest of these and is today perfectly equipped for a multifaceted experience of a castle. Clearly the most important place was already then Rovereto, which Maximilian I made into a town in 1510.

The Vallagarina did not experience a real industrial revolution in the 18th century. Not even the creation of the Savings Bank and the Brennero railway, which was expensive and not very efficient, could change that. The Vallagarina traditionally produced mainly silk, wood, wine, velvet and leather. In addition there was the tobacco factory in Rovereto. There was no capital for more investments. Moreover, from 1859 Trentino was on the edge of the empire, separated by a border from the important markets of Lobardia and Veneto, which levied considerable customs duties. The winegrowers fought against phylloxera. In silkworm cultivation, the peprine caused problems. Many citizens left the country as guest workers or permanently.

Ostiglia and the river Po:
Ancient settlement site
River port of the Romans 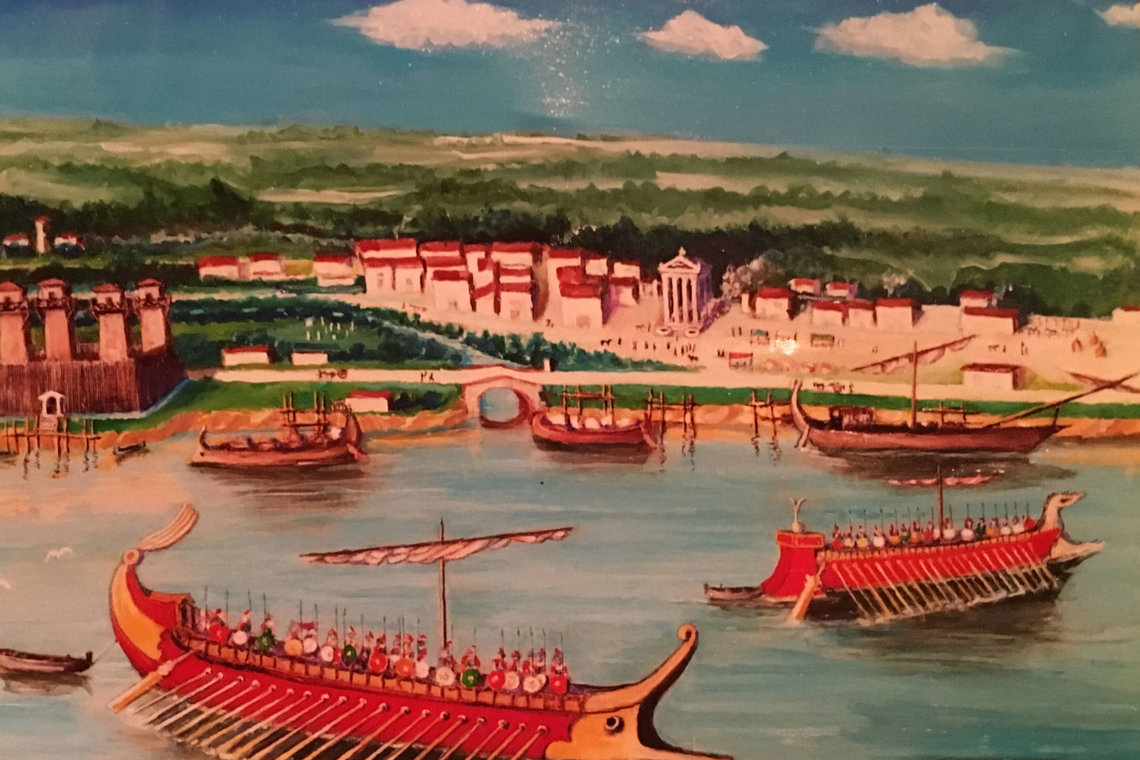 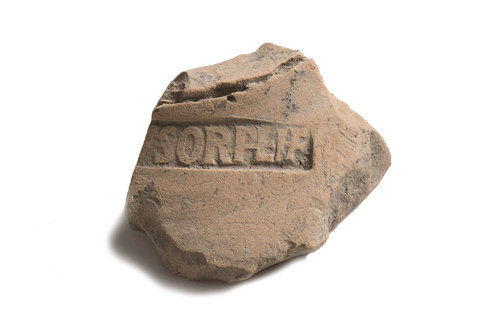 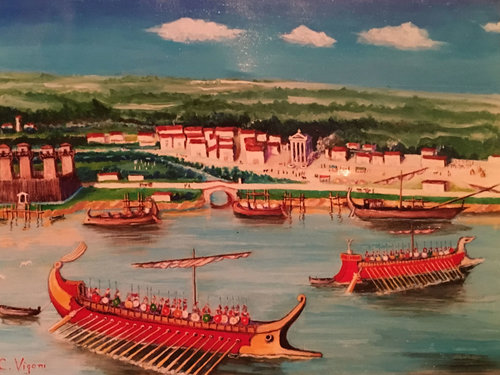 How to imagine the roman river port in Ostiglia. 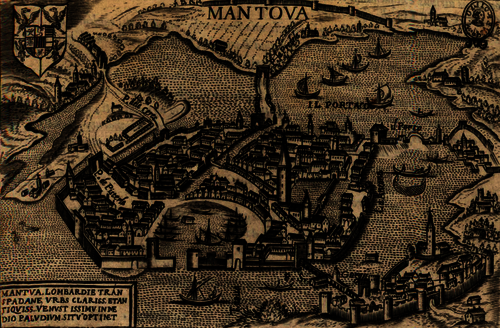 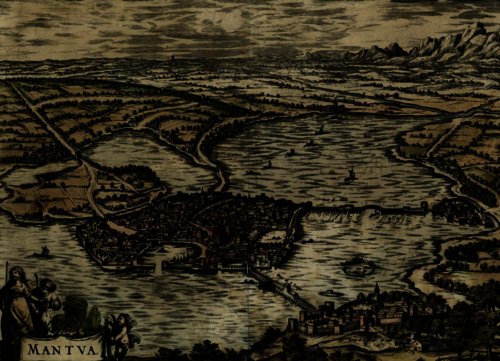 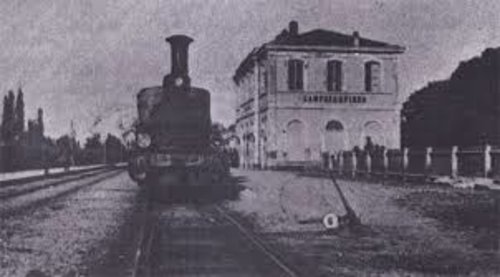 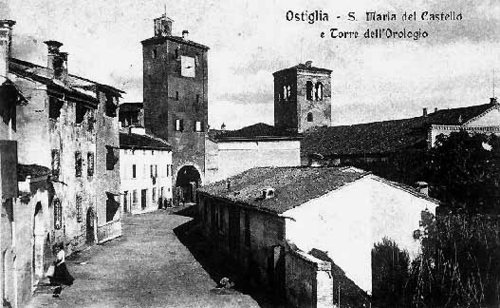 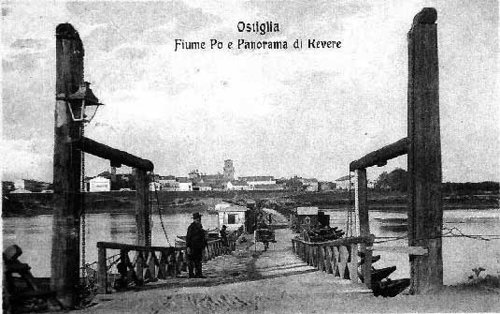 In Ostiglia there was always a crossing over the river Po. 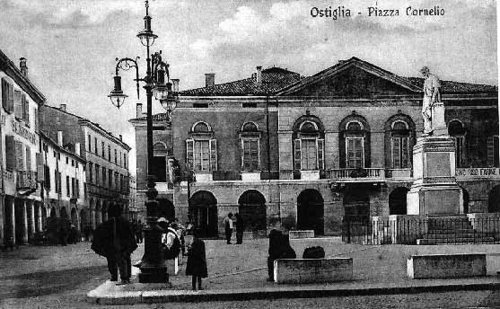 Historical photo of the town hall square of Ostiglia.